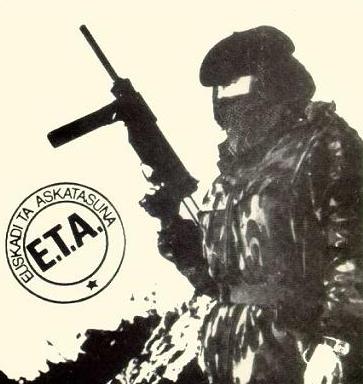 A PROPOSAL FOR MEDIATION GOVERNMENT-ETA

Translation by O.A. for "Euskal Herria Journal". By Rafael J. Sánchez Armas, director of the International Center of Criminology and member of the World Security Organization. (1)

After 30 years of war, neither the government or ETA find themselves able to end the Basque conflict by way of arms. To insist is to add more casualties to both sides. ETA was born as an objective response, just like the IRA or the Palestinian resistance did in light of the creation of a Jewish state with an Arab majority. Northern Ireland and Palestine have taken the road to peace after so much suffering. Why can't Euskadi keep a similar goal, based on the firm decision to build the foundation for a negotiation without limits? Constitutional incompatibilities? The constitution is being violated everyday, and not because of ETA, but in terms of housing, employment, public health. The Carta Magna does not allow injustice, but injustices are everywhere. Those of us who will respect a Spain with a united or fractured territory, but as a result of the sovereign decision of the nations in conflict, without illegitimate impositions (Extremadura, for example, has no rights to interfere in the right to self-determination of the Canary islands, or vice versa), we oppose war for war. Not one victim must be sacrifized when the negotiating word can be used instead of an unjust confrontation. Xabier Arzalluz said: "The government prefers terrorism to a fractured Spanish territory." It is a very generalized analysis. ETA not as a problem, but as a pretext. What to do in light of such a position? To insist in trying a mediation between the two sides. The International Center of Criminology, as well as other international organizations with which we maintain a similar vision of the Basque conflict, we ask ETA and the government to take a step forward. If the government does not do it, ETA is in a condition to make history and renew the opinion poured into Spanish society by Juan Luis Cebrian Echarri in the preface of the book "Golpe mortal. Asesinato de Carrero y agonía del franquismo." [Mortal blow. The assassination of Carrero and the agony of francoism]: "The assassination of the president of the government changed the face of Spain's political development, it revealed the profound and structural needs of francoism, created confussion in the opposition, and awakened the whole country with a the warning message about a dictatorship that was crumbling." Without ETA democracy would not have been possible. It is being challenged today with the same confidence it was then. Those of us who enjoyed the disintegration of the dictatorship, those of us who are grateful, we ask ETA to take a step forward to achieve peace through the use of the word, without conquerors or conquered. ETA cannot be a pretext anymore to prevent the independence of Euskadi, if it was freely decided by the Basque society. No government could prevent it without dragging all the political, diplomatic and military consequences. 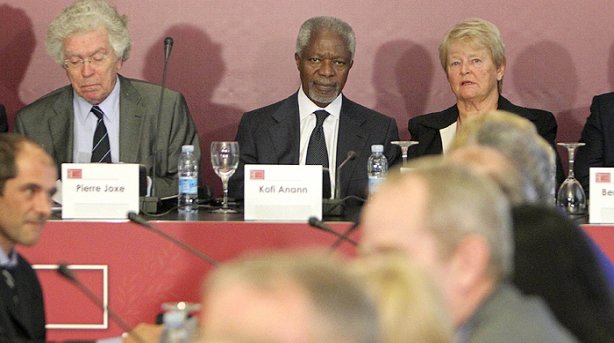 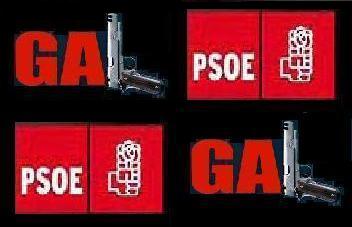 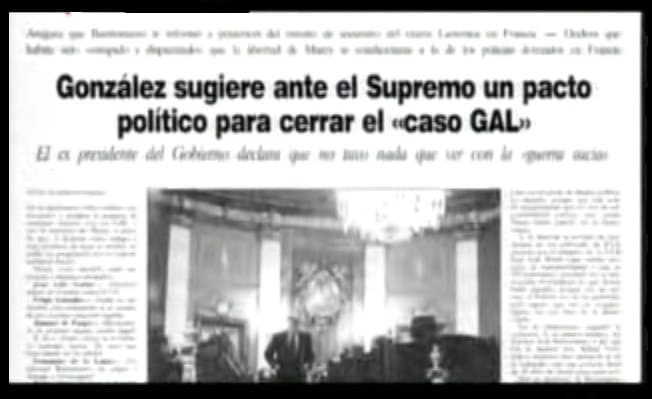